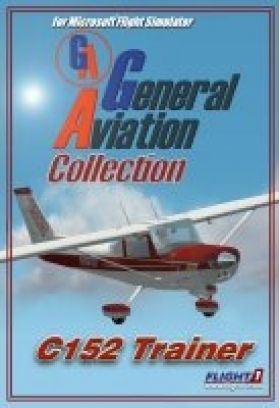 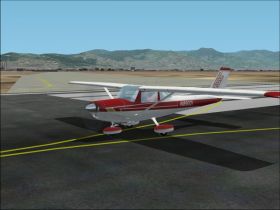 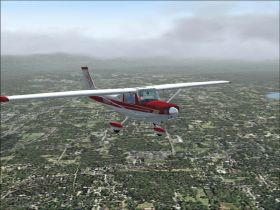 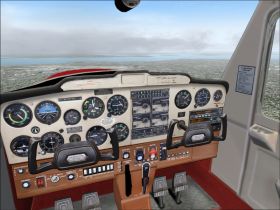 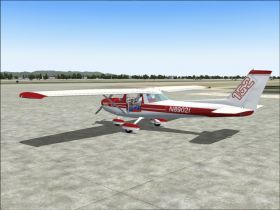 One of the most famous aircraft ever created, the Cessna 152 has touched almost every aviator at some point in their flying career.

Flight One has assembled a great team to bring this little aircraft to life for Microsoft Flight Simulator. This team includes:

This project is part of the Flight One initiative to help bring Microsoft Flight Simulator and other specialized tools to the forefront in computer based aviation training.

Unmatched Detail Throughout The Aircraft
The aircraft model was designed by Roger Dial, one of the most talented 3D modelers in the flight simulation industry, and you can be certain that this Cessna 152 will be one of the most complex and detailed aircraft models he has ever produced. Many of you will remember Roger's fine model work from Flight 1's very popular Cessna 421.

In addition to the 3D virtual cockpit and interior, the Flight 1 Cessna 152 features complete 2D instrument panels and interior views in DreamFleet's high resolution, digital photo realistic graphics. Use the "VC" or use the 2D views, or switch between both.

The program also features authentic 152 engine sounds produced by Aaron Swindle. You will also get all of the usual switch "clicks", gyro sounds, etc. An audible environment that along with the visual surroundings truly give you the feeling of "being there".