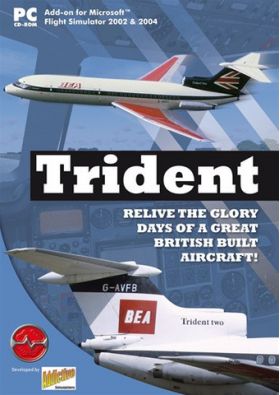 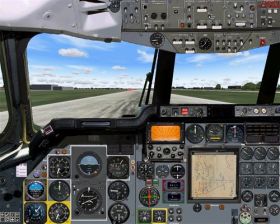 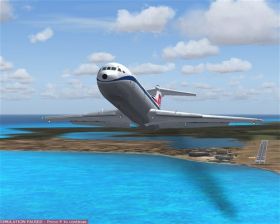 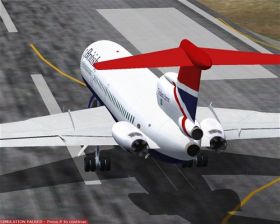 You notoriously difficult Trident 3B model off the runway and into the air. At the same time, Trident certainly gives you the opportunity to revisit a long gone history of British aviation.