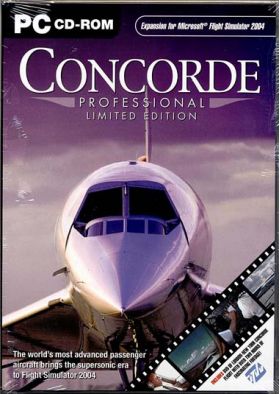 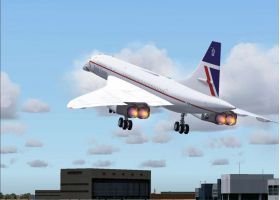 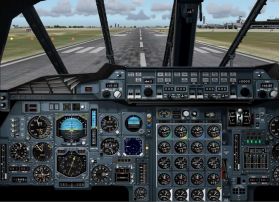 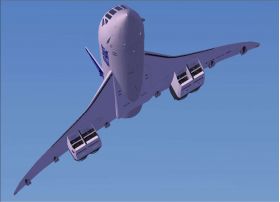 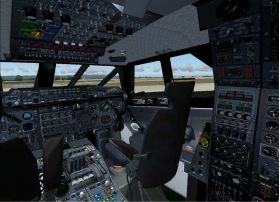 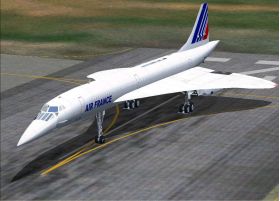 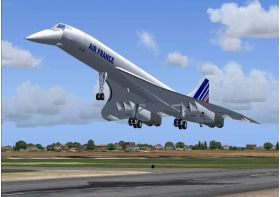 This Limited Edition of Concorde Professional includes a two-hour PAL DVD of a Concorde Flight from London to New York.

Produced by ITVV in co-operation with British Airways and filmed from the cockpit with nine different cameras, this DVD is the first half of ITVV's acclaimed double-disc DVD set of British Airways Concorde.

This Limited Edition comes with a two-hour ITVV DVD of a Concorde Flight. Captain David Rowland and Senior Flight Engineer Roger Bricknell take you on a trip from London to New York with full commentary. Note that this is in PAL format.

David and Roger start by introducing you to Concorde outside the hangar at London Heathrow. You are taken around the outside of the aircraft to show you the many unique features that Concorde possesses. Roger gives you a detailed 'walk around' explaining what he is looking for during his inspection. David explains the nose and visor system which you see working.

You fly a trip from London Heathrow to New York's JFK airport. During the flight David and Roger guide you through the systems that enable this aircraft to fly at twice the speed of sound. You are shown in detail the procedures required to achieve and cruise at 1,350mph.

Other topics covered include checklist procedures, where the aircraft expands in flight, fuel transfer and the effects of centre of gravity changes and many more details. With crystal-clear audio utilising the aircraft's audio system. this is the most detailed look at Concorde that has ever been produced - the running time of this disc is over two hours!

Despite the disappointing end to Concordes flying days, in terms of performance it continues to be the most advanced airliner ever built. The excitement of travelling from London to New York at twice the speed of sound is now an experience reserved for military pilots with plenty of fuel. However, thanks to the development team at Phoenix Simulation Software (PSS), you can operate a supersonic marvel in Flight Simulator 2004. Phoenix are the acknowledged experts on airliner expansion and Concorde Professional is the most advanced package they have ever put together.

To help you master Concorde Professional the package includes a 160-page printed manual and a tutorial on the CD.