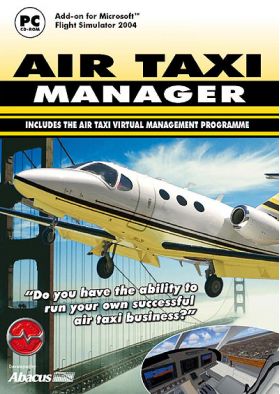 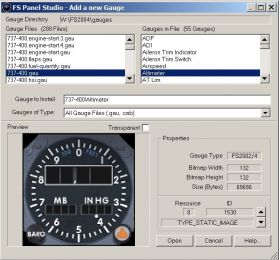 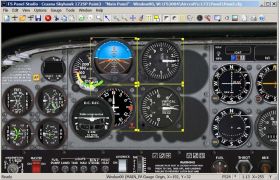 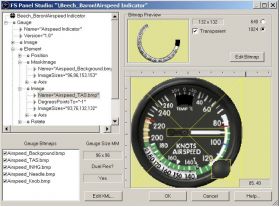 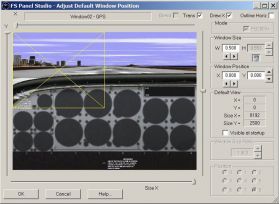 To remain a profitable air taxi service, you'll want to watch your costs carefully. Using the Air Taxi wizard, you'll operate one of five different air taxi companies and fly typical point to point routes from your home base. You'll have the freedom to charge your passengers a competitive price for their tickets. Keep your planes in the air and you should remain profitable!

Today's airlines arrange their schedules around a hub and spoke system to make best use of their high seat capacity. While this method moves thousands of passengers to their destinations, the flights are subject to delays and from missed connections, equipment problems and increased airport security.

Saavy frequent travelers are turning to the emerging air taxi services industry. An air taxi passenger bypasses the crowded hubs and flies directly to his destination. He boards the aircraft quckly and is ready moments after touchdown. He avoids the inconvenience of long lines and saves valuable time.

As an air taxi operator, you'll stress steamlined service and competitive prices as you fly point to point rather than through the airline hubs.