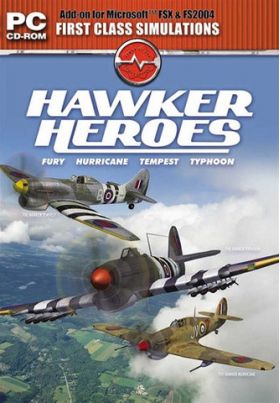 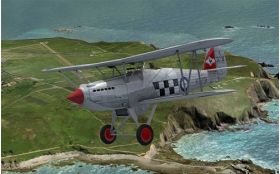 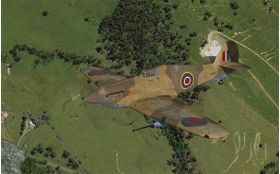 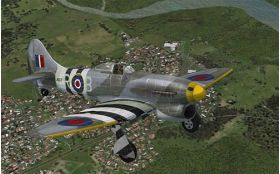 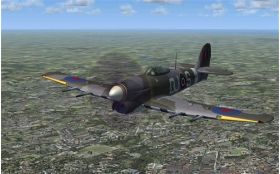 The Hawker Hurricane was the hero of the Battle of Britain, changing the course of World War 2 by being responsible for more enemy kills than any other aircraft. Beloved by her pilots and feared by her adversaries, to this day many believe that the Hurricane is the finest fighter aircraft ever built. With our breathtakingly realistic simulation, now is your chance to confirm that assessment.